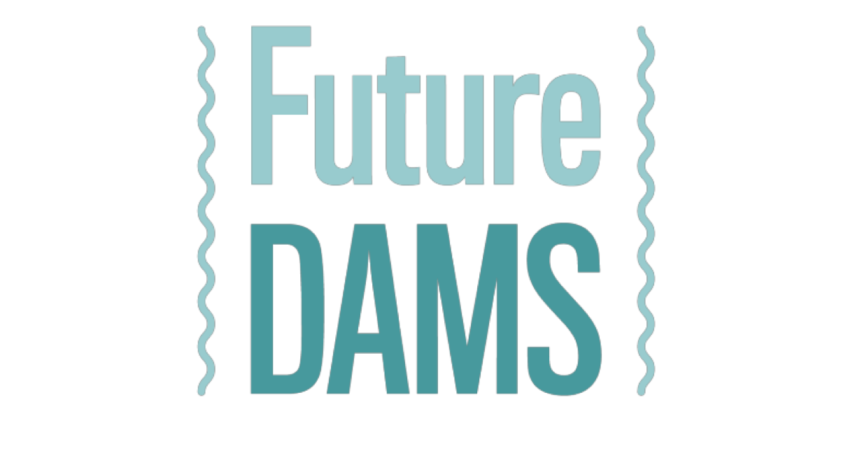 Around the world, we are witnessing the re-emergence of large hydropower projects, which were successfully resisted and abandoned in the past through civil society activism. Despite the increasing evidence of the rising social, ecological, and financial costs of such projects, large dams are surprisingly back on the agenda of international donor agencies and governments in the Global South. This paper explores this puzzle in Nepal, where the controversial Arun-III project has been revived after more than a decade-long suspension, with the support of new actors, modalities, and techniques. A qualitative examination of discourses and strategies reveals the chaotic reality of policy decision making and outcomes and demonstrates how infrastructure-related outcomes are often contingent on multi-scalar political processes, rather than on purely economic or technical considerations. The paper also suggests that, in the face of new actors, alliances, ideas and practices, resistance movements confronting large-scale development projects face new and complex challenges. It begins with an analysis of the protest movement against Arun-III in the 1990s, highlighting the rich diversity and intersection of framings, and the role of domestic politics and complex, fragile geopolitical relations in contributing to the project’s delegitimisation. It then turns to the more recent configuration of ‘new’ actors, modalities and techniques that have successfully enabled Arun-III’s revival against the backdrop of a changing socioeconomic and (geo)political reality. In analysing Arun-III’s stop-start trajectory, the paper draws attention to the rapidly evolving, multi-scalar and complex web of domestic and transnational actors, materials, discourses, and events that are driving the new era of dam building in emerging hydropower nations.