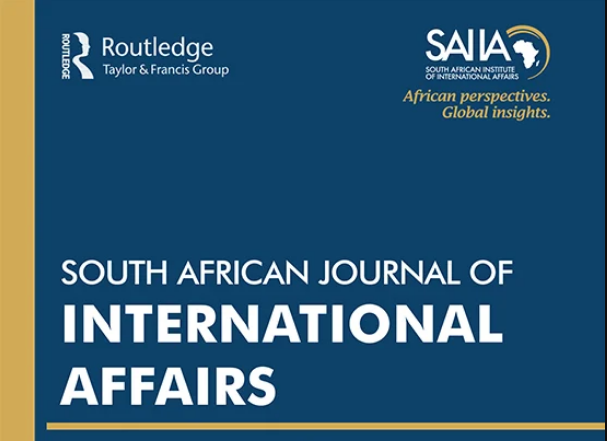 India is seen as an exceptional power among some policymakers and academics — a bastion of certain normative values standing for the marginalised in the global South. Examples of India’s supposed moral foreign policy abound. However, a closer examination of India’s foreign policy since its independence in 1947 suggests that India’s foreign policy calculations tend to be infused with classical realism. Case studies of India’s position on non-alignment during the Cold War, India’s relations with Israel and South Africa, and its position within IBSA all point to realpolitik rather than any attempt to change the status quo in favour of some notion of ‘Southern solidarity’. This article concludes that the future of India’s foreign policy will be determined even less by ideological underpinnings and more by situational factors such as its economic imperatives and its regional security situation. This historical overview of India’s foreign policy sees the triumph of realism over idealism.