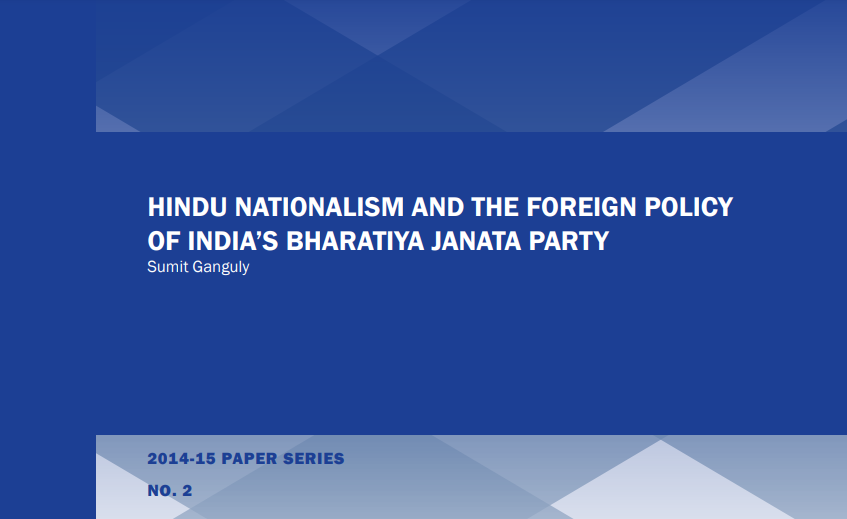 This essay will outline the pathways through which religious nationalism entered the Indian political arena, discuss the concomitant decline of secularism in India, and trace the gradual emergence of a Hindu nationalist party, the Bharatiya Janata Party (BJP). It will then discuss and assess the extent to which the ideological commitments of the party and its leadership have influenced and are likely to shape the conduct of India’s foreign policy, as one year ago the BJP returned to power with a strong electoral mandate
under Prime Minister Narendra Modi.