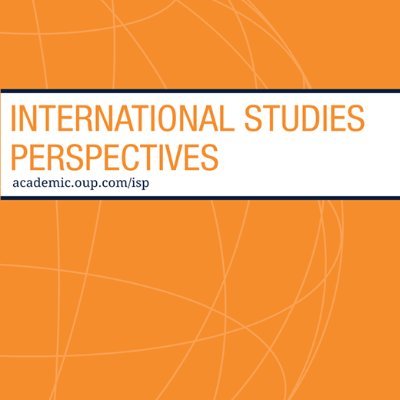 This forum comes from a 2016 panel at the annual meeting of
the International Studies Association. The forum participants offered midterm assessments of the foreign policy of Indian Prime Minister Narendra Modi. This forum considers whether Modi heralded in a new era in Indian foreign policy, or whether Modi’s policies just repackaged older policies. The authors in this forum answer these questions by focusing on a range of issues from the role of religion to economic issues, to the relations between India and major foreign partners. The authors conclude that while Modi has undeniably put a personal stamp on foreign policy, substantive changes have been minimal. The first significant change lies in the centralization of foreign policy decision-making in the Prime Minister’s Office. Second, while religious diplomacy played an important role, the version of Hinduism that Modi has adopted in foreign affairs is more inclusive than the one on display in domestic politics. Third, India’s foreign economic policy has adopted a distinct nationalist tone. Fourth, Modi has signaled a “neighborhood first” focus in foreign policy. Finally, despite attempts at imparting his personal stamp, India’s foreign policy towards major partners and in most issue areas remains substantively similar to those of the previous administrations.