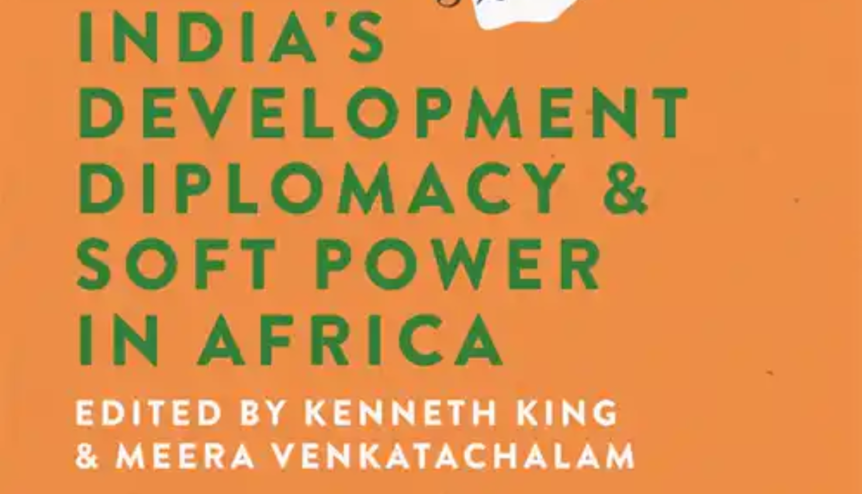 Unpacks the histories, actors and geopolitics of India’s soft power and evolving engagements with Africa.Since independence India has deployed its soft power in Africa, with educational aid and capacity-building at the heart of its Africa policy. However, following economic liberalisation and in a quest for greater global influence, India’s geopolitics have changed. The country’s discourse on Africa has shifted from the mantras of post-colonial solidarity and South-South Cooperation, and there is now a growing sense of Indian exceptionalism, as the country reimagines its past and future against the growing influence of the political right. In this book scholars from India, Africa, Europe and North America show how India’s soft power has been implemented by the diaspora, government and private sector. Research documents how India’s ‘aid’ has been re-thought in major schemes such as e-global education and health, Gandhi statuary and Covid-19 diplomacy in Africa.

KENNETH KING is Professor Emeritus at the University of Edinburgh, former Director of its Centre of African Studies, and author of China’s Aid and Soft Power in Africa (2013). MEERA VENKATACHALAM is a Postdoctoral Fellow at the Centre for African Studies at the University of Mumbai, and co-editor of India-Africa Partnerships for Food Security and Capacity Building: South-South Cooperation (2021).