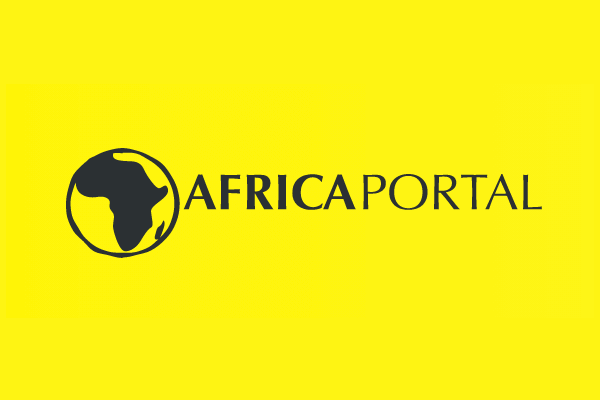 Summary:
Narendra Modi’s re-election as the Prime Minister of India in May 2019 off the back of an electoral landslide signals that the country’s foreign policy will move along the direction set by him in his first term. Between 2014 and 2019, the Modi government aggressively reached out to the world to secure India the status of a “leading power” as opposed to “being merely an influential entity,” as noted by the Indian-American scholar, Ashley Tellis.  This included engaging with key geographies that merited greater outreach – such as continental Africa – which had been relatively neglected by previous Indian administrations.

With Subrahmanyam Jaishankar now serving as Modi’s new foreign minister (Jaishankar previously served as India’s chief diplomat during Modi’s first term), it can be argued that New Delhi will double-down on key foreign-policy areas over the next five years in its quest to become a leading power. It is fair to expect that among them would be a continued focus on India-Africa relations, moving beyond traditional policy areas such as trade and development, to include newer initiatives in the maritime sphere, revolving around maritime and digital connectivity across the Indian Ocean.