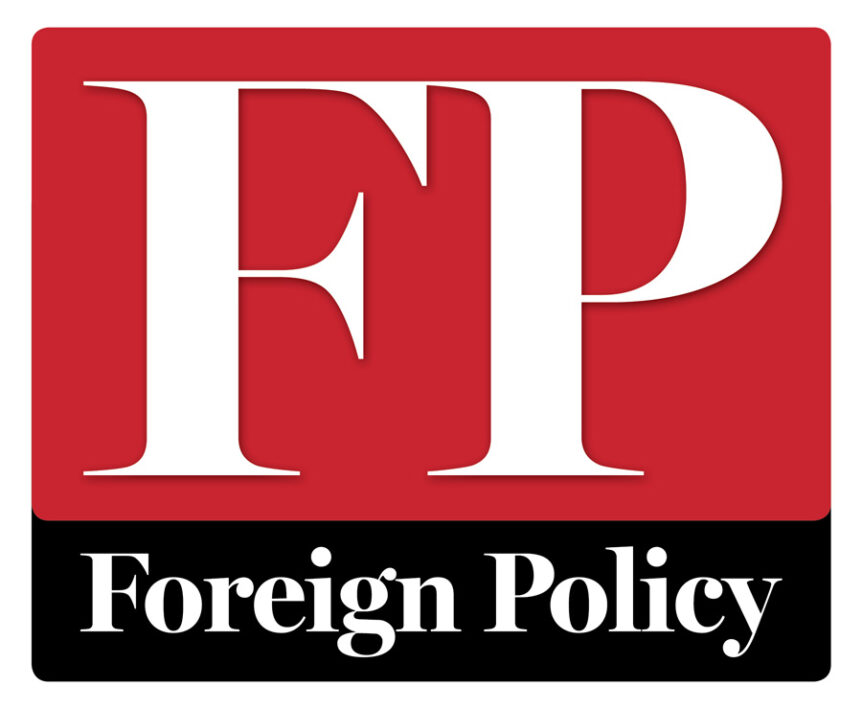 India’s soft power has now been on display for at least a couple of decades: Indian philosophy has captivated Western minds since the 1960s; Bollywood’s prodigious celluloid fare has long drawn huge audiences in significant parts of Asia, Africa, and beyond; India’s English-language novelists have often edged out native British writers for the prestigious Man Booker Prize; and, of course, yoga studios have become all but ubiquitous in the United States. However, even South Asian scholars and analysts have rarely thought of India’s largesse as a possible source of material power, especially in the realm of foreign assistance.

Due to India’s status as an emerging economy, a consolidated democracy, and a developing country free from colonial influence, Indian foreign assistance has great legitimacy in the eyes of other emerging countries — a legitimacy in clear contrast to that of China.It is this legitimacy that differentiates Indian development assistance and is likely to bolster its soft power.

But as the Indian foreign assistance program increases in size and breadth, it will change how traditional donors view their own foreign aid to India and may well lead to increased questioning among Indians themselves of why a country with a larger number of poor people than all of sub-Saharan Africa is spending its money on foreign aid. For now, however, it seems like international aid to India will keep flowing: Britain recently announced a revamped aid program to India, focusing on the poorest states and most vulnerable groups, with a plan to move from an aid-based relationship to a two-way partnership. And, for once, India’s legendarily opaque bureaucracy could have an unintended benefit: Because the country lacks a centralized aid agency with data on the full breadth of Indian foreign assistance — and because at least a quarter of the population remains illiterate and poor — it will probably take a while longer for Indians to start questioning their government’s aid abroad. So far, this has perfectly served the Indian government, enabling it to distribute aid to serve its larger foreign-policy goals, without having to be held accountable. But with even the richest foreign countries questioning the utility of foreign aid in an age of austerity, Indian leaders may soon have to justify their increasing generosity to voters.