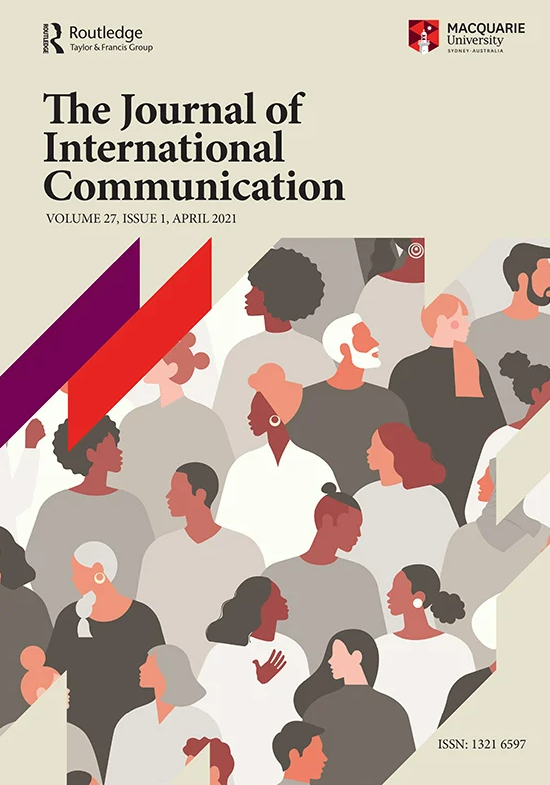 Yoga is increasingly being used in India’s cultural nationalist discourse at home and soft power projection abroad, with mixed results. This paper unpacks the rise of India’s use of yoga as a form of soft power narrative through contextualising it within the a ‘soft’ Hindutva cultural nationalist discourse. It is argued that this discourse represents an innovative blend of exclusivist Hindutva with the earlier democratic state-focused cultural nationalism. Yoga soft power diplomacy represents an effort on India’s behalf to draw on ancient Hindu spiritual traditions to portray itself as a benign and beneficial cultural force in global affairs. However, while being largely successful, it also presents a series of significant challenges to India’s communication strategy at home and abroad. Yoga’s adoption has led to questions in some communities about the appropriateness of this political cooption of yoga by Hindu nationalism, as well as claims that the practice of yoga is religiously as well as politically laden act. Although the adoption of yoga has been a remarkably successful soft power strategy, as evidenced by the adoption of International Yoga Day, it presents contradictions and difficulties for any cultural nationalist or soft power discourse.